This site uses cookies from Google to deliver its services and to analyze traffic. By visiting this site, you agree to the use of cookies. Learn More
Home
Edu Tips

The story 'The Company Man' is written by Ellen Goodman - is based on the Story of a company man named phill. He was a perfect Type A, a workaholic personality. He worked himself to death. Goodman Said that he died of a coronary thrombosis at 3 A.M., Sunday morning. He was Fifty-one years old when he died. He was one of the six vice presidents and one of the three who worked hard. He is one of the Competitors for the promotion. He worked six days a week until eight or nine at night. He did not have any interest on extracurricular activities. He was overweight because of the regular Consumption of egg, Salad and Sandwiches but he thought it was okay. His wife, Helen was forty-eight years old and a good house wife. She always take care of her husband. Today after her husband's death, someone asked her how much she missed him. She answered that she had already missed him. He had three children, two sons and a daughter. He has the 'dearly beloved' eldest son, the twenty-Four years old newly married daughter. And the youngest son of twenty; he was the father's favorite. At the funeral, the company president, sixty years old man told the widow that Phil had meant much to the company and would be missed and hard to replace because it was difficult to Find such a hardworking man in the company. By 5:00 P.M., the afternoon of the funeral, the company president had begun to make inquiries about his replacement. He asked around that out of three men who had been working the hardest.

The main theme or message that Goodman wants to give us is work to live but don't live to work. To gain money and the top position in the company, phil forgets to spend fruitful and quality time with his family members and even gets unknown about his health condition. In this story the Company president was not worried on phil's death but he was worried on losing a hardworking Company man. They never miss the man. They will miss his hardwork only. At the funeral he started searching the hard working man in his replacement. These all show that people are losing humanity, feeling and emotion. 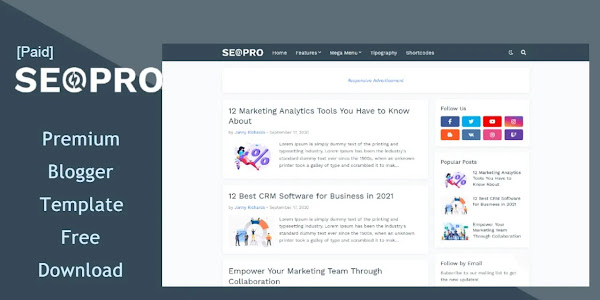